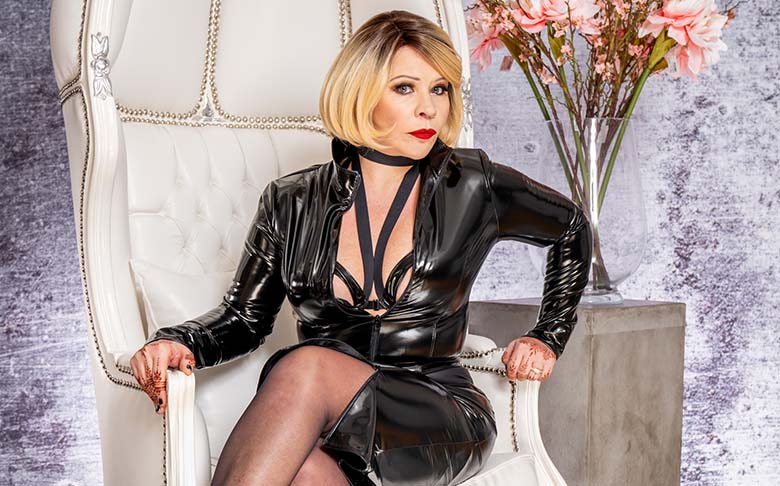 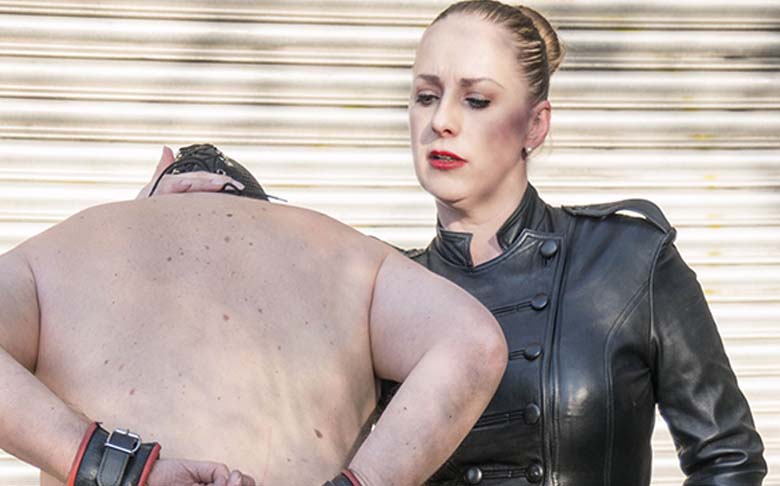 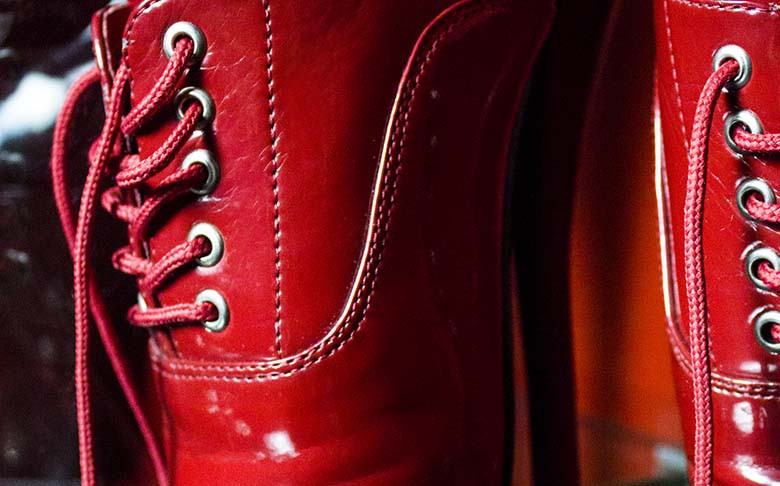 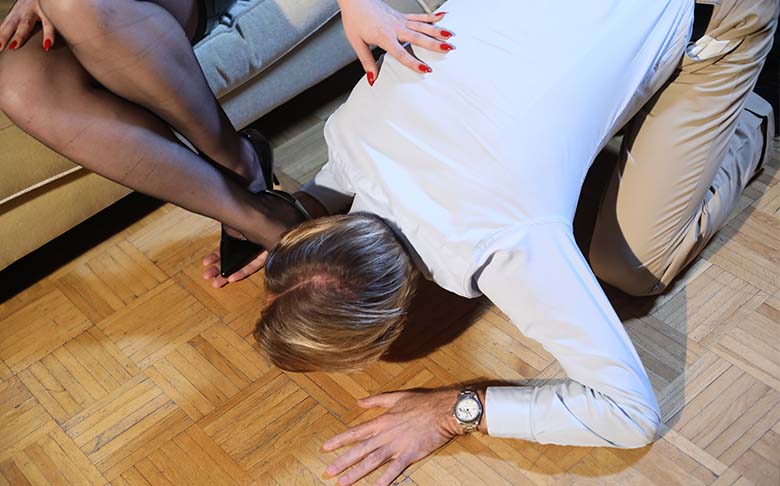 In our membersection you find all the videos as HD html5 stream, which could be viewed with current webbrowsers on desktop pcs as well as with android and IOS devices.

The download videos in our membersection are in the mp4 format, which could be played on most mobile devices, on Apple computers as well as on Windows machines. Apple mobile users will download the video packed as a zipfile to prevent the clip from playing whyle downloading which would lead to a disrupted playback because of the big filesizes. To unpack a zipfile you could use for example Izip .

Quicktime videos could be played for example with Apple´s >> Quicktimeplayer  or with the  VLC Player and could be downloaded on the player homepage.