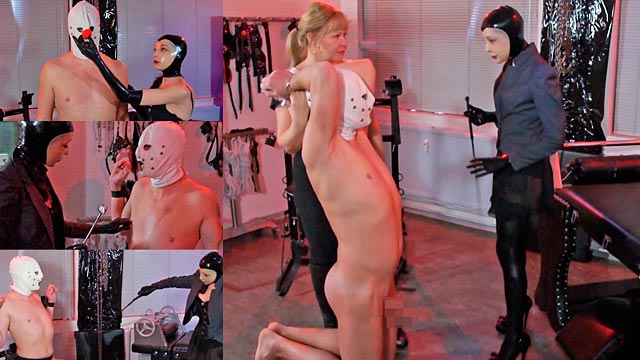 It's year 2025, the Female Supremacy Order rules the world. As is customary Lady Mercedes has set her Avalon household rules after the classic slavery standards of ancient Rome: the household slave genitals, just like the rest of the slave's body, is owned and controlled by his mistress; the male's desire and climax are regulated by his owner.

Mrs. Weltsova was the slave's disciplinarian once before and is displeased he had forgotten her punitive instructions. Now she is determined to teach Chris the virtues of self control and pain endurance. In this initial clip Mrs. Weltsova proceeds to face slap, inspect, restrain, flog and whip the naughty boy's genitals. She reprimands, lectures and mocks, and tortures Chris with great and greater pleasure. 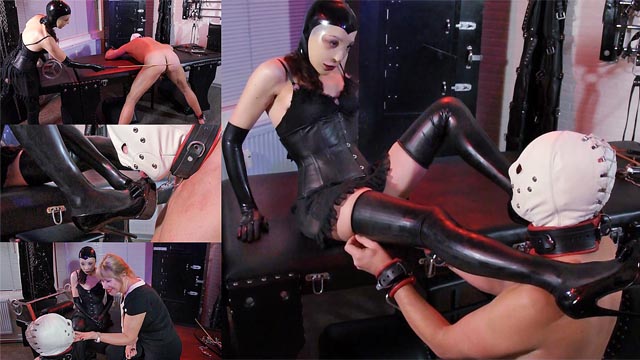